Senator Joni Ernst was one of 14 Republicans to vote in favor of a procedural motion which will allow the new bipartisan gun law to get a full vote next week and move over to the US House.

The bill closes to so-called "boyfriend loophole" which would deny new firearms to those who have been convicted of domestic violence. It also provides a funding incentive for States to pass "red flag" laws which enable firearms to be removed from people considered a threat. It also provides $15bn in Federal dollars for mental health programs and school security upgrades.

You can read the entire 80 pages here. 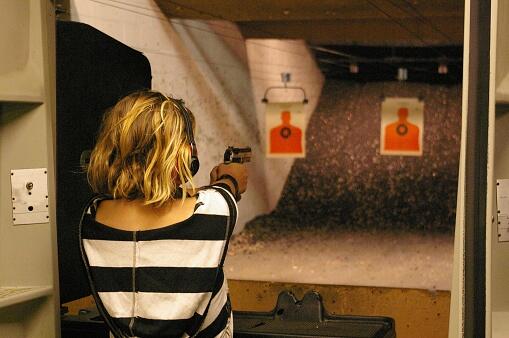 Meanwhile the NRA opposed the bill, saying in a statement it "does little to truly address violent crime" and "can be abused to restrict lawful gun purchases".

What do you think? Do you support the new gun law which is now likely to pass?